When you learn to become lucid in your dreams, you enter an enhanced state of consciousness. This creates the ideal setting for a very effective form of self-hypnosis. You can then do a number of exercises, from within the dream, to improve your health, wellbeing, relationships – or simply to have fun!
Rosanne Jacks, BSc (Hons) 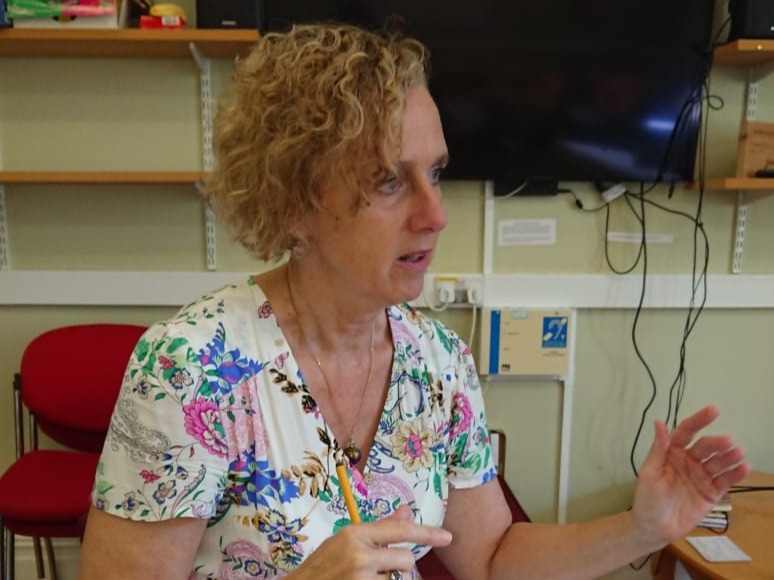 Based in Bristol, UK, Rosanne has been interested in dreaming and lucid dreaming from a young age, incorporating the intuitive knowledge she gained in dreams to her daily life. In October 2015 when she started training with Charlie Morley, Rosanne discovered that lucid dreaming could be learned and used as a tool to help reprogram your mind to create healthy habits and achieve your goals in waking life. It can also be used for physical, emotional and psychological healing.

With an honours degree in Natural Sciences with Earth Sciences from the Open University, teaching Introduction to Lucid Dreaming workshops combines Rosanne’s  two passions of science and spirituality. She is half Spanish, half American and offers workshops in Spanish as well as in English.

Rosanne has collaborated extensively with Amba House (Totterdown, Bristol ) offering her workshops, which are now held on-line and has been featured in Bristol South Voice.

Rosanne is the founder of Bristol Spanish where she teaches Spanish in groups and on a one-to-one basis.

This website uses cookies to improve your experience. We'll assume you're happy with this, but you can opt-out if you wish.ACCEPTREJECT Read More
Manage consent

This website uses cookies to improve your experience while you navigate through the website. Out of these, the cookies that are categorized as necessary are stored on your browser as they are essential for the working of basic functionalities of the website. We also use third-party cookies that help us analyze and understand how you use this website. These cookies will be stored in your browser only with your consent. You also have the option to opt-out of these cookies. But opting out of some of these cookies may affect your browsing experience.
Necessary Always Enabled
Necessary cookies are absolutely essential for the website to function properly. This category only includes cookies that ensures basic functionalities and security features of the website. These cookies do not store any personal information.
SAVE & ACCEPT